Home to the Tibetan heirs, Tsum valley trek is a magnificent land of inherent natural beauty and mystical culture that bestows the exceptional chance of exploring low marshlands to soaring Himalayas. The mountain delights, classic homestay, an encounter with rich Tibetan culture, ancient monasteries, hospitality alongside absolutely captivating scenery are the special features of this trek. Situated in the northern part of Manaslu region, Tsum valley is one of the unblemished regions of Nepal adored off the beaten trekking. Thusly, Tsum valley is a spiritual land of lore, enigma and pristine beauty. Autumn and spring are referred to as the best season for the expedition of Tsum valley.

Hundreds of travellers come to Nepal every year in search of two main things, a thrilling adventure, and a spiritually enlightening trip. But, travelling through and across Tsum Valley is somewhat different from every other trekking designed in Nepal. The land of myth, mystery and magnificent beauty, Tsum Valley Trekking is the country’s Holy Grail that only passionate wanderers discover. Tsum, a Tibetan word “Tsombo”, which stands for vivid, is a hidden valley situated in the east of Manaslu, bordering with Tibet. The “Tsumba” people in the valley are the very first and direct Tibetan descendants who have been preserving their prehistoric culture through their extraordinary language and customs all these years. The ancient monasteries and villages had been untouched for years until the hidden trails were finally opened for trekkers in 2008. The locals in the valley practice a remarkable ancient form of art, culture, dialect and are popular for their utmost hospitality. The historic value of the Tsum Valley is immense as it was home to the legendary yetis. Apart from that, the traditional homestays and astonishing landscapes waiting to be explored are some of the main highlights of the Tsum Valley Trek that makes it worthwhile.

Tsum valley trekking begins and terminates at Arughat which is a seven hours’ drive from Kathmandu. The initial trek of the trip consists of smooth and easy routes through dense rhododendron forests and a few settlements of Magar and Gurung people. The route ascends through the Budhi Gandaki Valley and continues up to the hidden valley. We come across a few ancient monasteries and stupas that hold a major significance for the Tibetan people in the area. We walk across the lower Budhi Gandaki Region including Philim, Machha Khola, and Jagat. While trekking, picturesque sceneries, and majestic Himalayan peaks move alongside us which makes the trekking more thrilling. The evergreen beauty of Ganesh Himal and Buddha Himal touches are our soul and the dense alpine forests along with hilly village and terrace fields can also be seen while trekking. The overall experience of the Tsum Valley Trekking will trigger all your emotions and make you thrive for more of the adventures.

Index Adventure aims to provide our clients with one of the most comfortable, safe and enjoyable trips at a minimum of cost. Our topmost priority is our clients’ satisfaction and we believe sharing a friendly bonding is the foremost concern when it comes to it. Therefore, Index Adventure have trained our team in a way that they tackle any situation in a polite and strategic manner before that may also like to know Manaslu Regions FAQS.  We believe that success comes from both hard work and talent and for that, we have built a strong team of dedicated and passionate experts in their own specific areas. Join us for an extraordinary and an outstanding trip because with us you will not have to comprise. 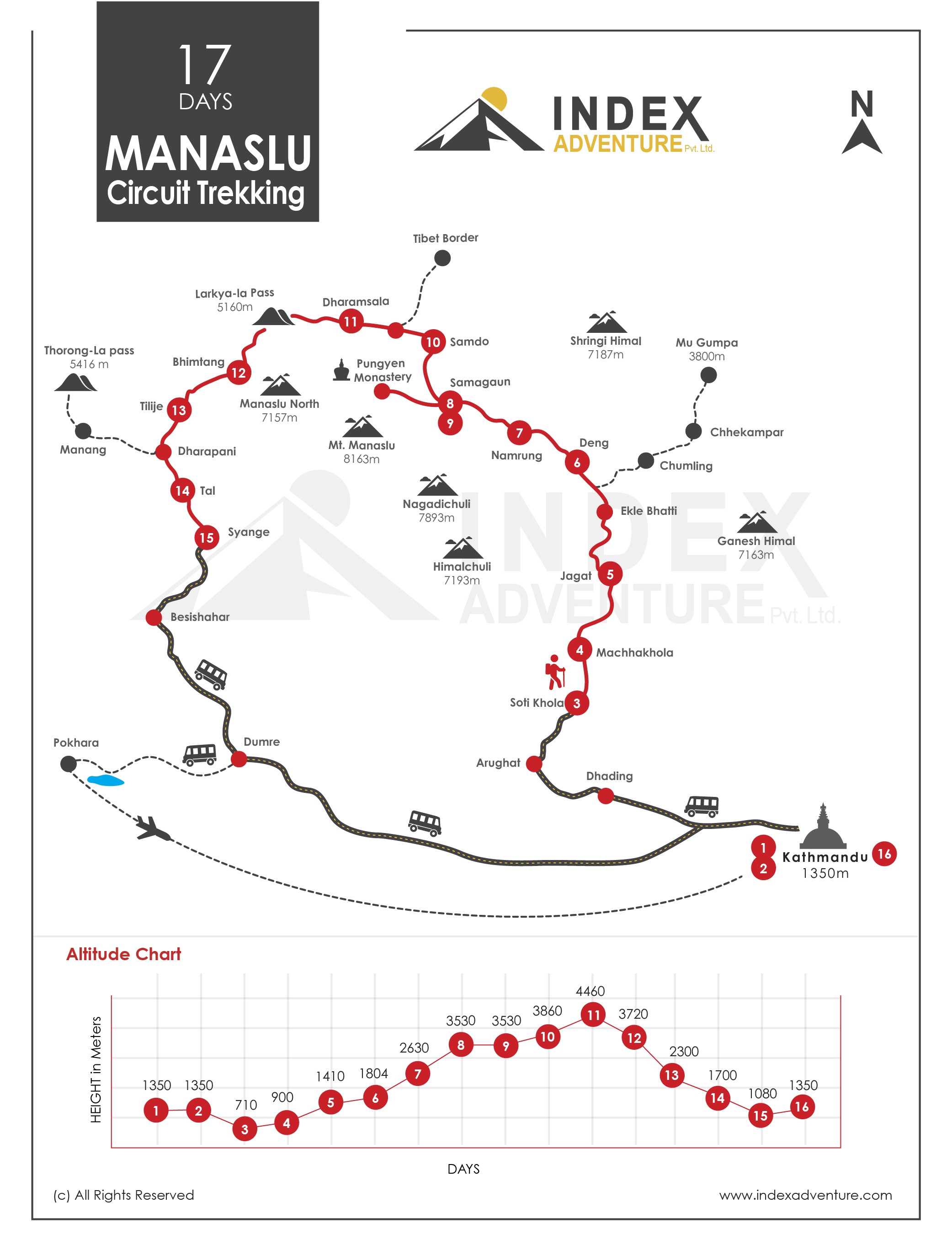