Mysticism and Beauty on the Roof of the World

Stark raging landscapes that sit in the rain shadows of the vast flowing Himalayas, Tibet provides extraordinary walking, trekking and sightseeing in the early months of spring deep into the summers with gentle mountain winds blowing through your hair. This once independent country, now an autonomous region, sits in the north of a 3000-kilometer Himalayan chain of mountains, secluded by a huge area of never-ending deserts, has always been a challenging destination for an ever growing number of curious tourists to visit, year in year out. 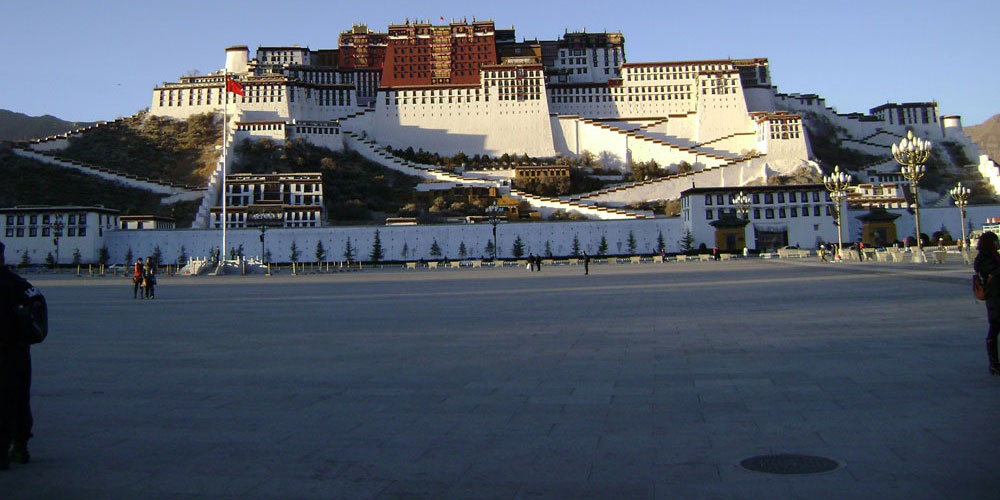 The lengthy Tibetan plateau is at one of the highest elevations on the planet, with an average height of 4000m. It’s a vast expanse of land and mountains that stretch from the Himalayan chain going south and west to mountains in China north and eastwards. Tibet is enveloped by soaring mountains with thick lush forested gorges, glittering blue skies, and unspoiled rivers. This is a region with far-flung colorful villages, captivating tranquil monasteries and colorful prayer flags that create an impression of unknown and an isolation of suspense and secrecy.

Trees and vegetation are not found at these elevations and the stark lovely landscapes seem to symbolize flowing brown & dark orange hillocks in the shadows of silvery grey mountains over the horizons. The capital city of Lhasa can be reached by air or visitors can drive in across the borders from Nepal to the south and can also be accessed by train from Beijing. This quiet charming city venerated by the Buddhist faithful was the well-known address of the Dalai Lamas almost five decades ago. The family home of the Dalai Lamas is the 17th century, 1100 room Potala Palace, which partly sits on a 'Red Hill', dominates central Lhasa & is a central landmark for Tibet & the capital of Lhasa. A significant fact of Tibet is the easily accessible route it provides to the north side of the Himalayas. Mount Everest presents its most dramatic faces to the north and east and these are seen, respectively, from the Rongbuk and Kangshung valleys. In the west, another of this region's great attractions is the sacred Mount Kailas. Trekkers and climbers have lots of tantalizing options in this part of the world and the 950-kilometer mountain bike journey from Lhasa to Kathmandu is an established classic.

Tibet Tour is a trademark for some extraordinary hiking and adventure opportunities during the spring and summer months. But then, trekking in the thin air needs some well-planned acclimatization so it’s always wise to plan your vacations to Tibet – and the sights and landscapes are simply wonderful memories that make good stories for your notebooks… on the cultural front, mystical Tibet remains king. Potala Palace has always been an iconic landmark of this capital of mysticism and its elevating snow-white walls with the spiritually inclined pilgrims bowing in prayer literally stirs the emotions of visitors. But for all that, the Jokhang and nearby streets of the Barkhor Market combine, to sum up, the sacred, but yet financial hub of this now autonomous country.  However, as you head out of Lhasa, the medieval towns of Gyantse, Shegar, and Shigatse open varied vistas of an ancient Tibet with its sturdy tranquil monasteries and strong forts. Not far from its cultural hallmarks, Tibet’s gripping landscapes rule its skylines with fascinating glory. The consecrated mountain of Kailash is one of Tibet’s most symbolic religious sights drawing both nature lovers and pilgrims alike – especially during the Saga Dawa Festival. 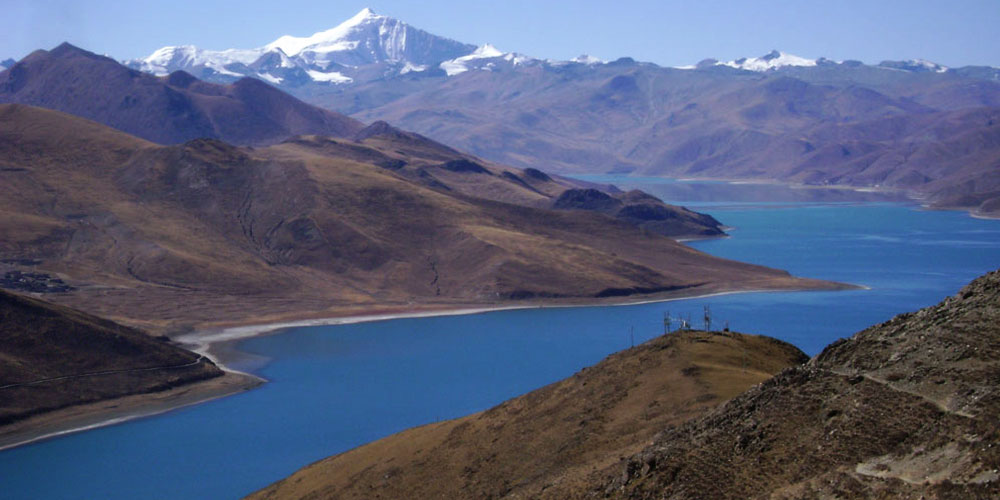 far towards the corners of western Tibet, in the province of Ngari and the home of the ‘Drokpas’ or nomads of the towering plateaus, physically sits the well-known Mount Kailash, or Kang Rimpoche (‘precious snow-peak’, as deemed by the Tibetans). Kailash is the most revered mountain in Asia, respected by Buddhists, Hindus, Jains, and followers of the ancient Bon religion. Tibetan and Hindu pilgrims are seen doing the 53km kora, or circuit, of Kailash for centuries. This circumambulation, clockwise for Buddhists and Hindus, and anti-clockwise for the faithful of the ancient Bon religion, is said to wash out the sins of a lifetime. For those doing the Kailash pilgrimage, it is compulsory for one to bathe in the holy Lake Manasarovar, which is attractively placed on the Tibetan plateau close by to the regal Gurla Mandata peak. Mount Kailash itself is 6714m high, and with its four complete walls, characteristic snow-capped peak, and glens flowing with hordes of brightly-clad Tibetan pilgrims, is an amazing picture to behold. This holy mountain is the key outlet for flowing water that feeds the four great rivers of Asia: the Karnali, the Indus, the Sutlej and the Brahmaputra, all of which drain the expansive Tibetan Plateau.

Index Adventure takes you on a Cultural Tour of Tibet with some thought-provoking discoveries of these momentous religious and cultural sites. If you’re planning to combine prime time in Lhasa with some short assorted treks to explore more of Tibet’s consecrated and rural heritage, please visit our down-to-earth website for more in-depth information to discover Tibet’s rich history to learn so much of the unknown…from the known…