Trek to Everest region is the most popular trekking among the trekkers since there are majestic mountains in the areas. The Everest region is located in the north-east in Nepal, is not only a famous destination for tourists in Nepal for its scenic views of the highest peak of the world the -- Mt. Everest [8,848m]--but also other mountains stretched across as a white shaped tooth. Besides, the mountains, the region is well known for the loyal and friendliness of its inhabitants [The Sherpas]. 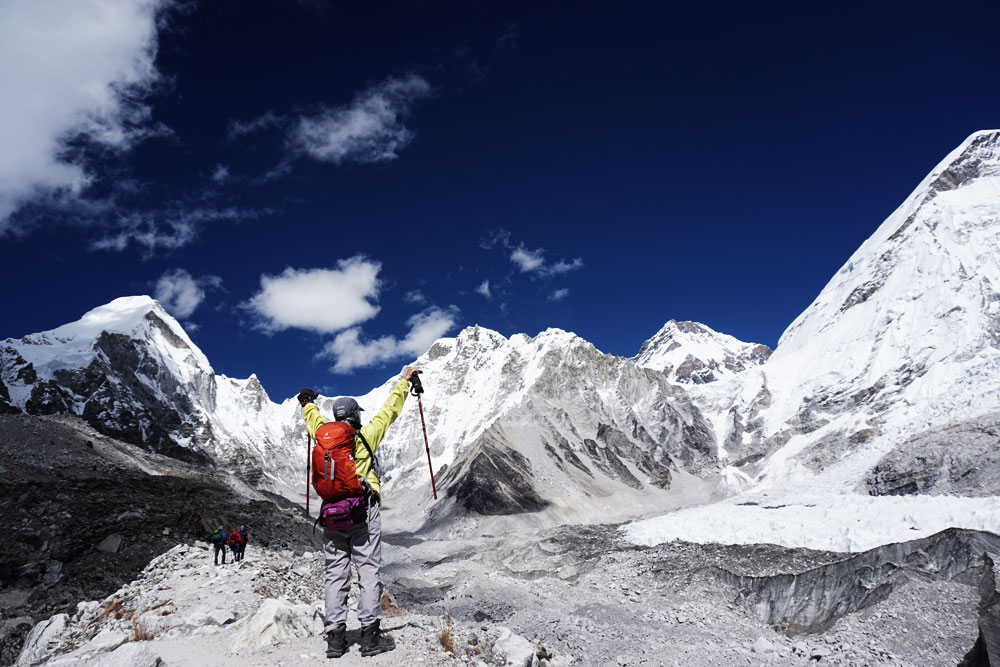 Mt. Everest, the highest mountain in the world, is known as "Sagarmatha" [The goddess mother of the world) in Nepal. It has long been the greatest attraction for nature lovers and the trekkers.

The Everest region is protected by the Sagarmatha National Park, established in 1976 covering an area of 1148 square kilometers. Throughout the trekking region, trekkers are overwhelmed with the views of unbelievable peaks, Buddhist monasteries, and friendly Sherpa villages. Similarly, the common wildlife in the park is -- Himalayan Tahr, Ghoral, Musk deer, Pikks (mouse hare), weasel, jackal and other rarely seen animals are Himalayan black beer, olf, lynx, and snow leopard. There are over 118 species of birds inhibiting in the park, the common among them are the impeyan pheasant (Danphe), Blood pheasant, red-billed cough, yellow-billed cough, snow cock, snow peagon, Himalayan Griffon and lammergeyer. 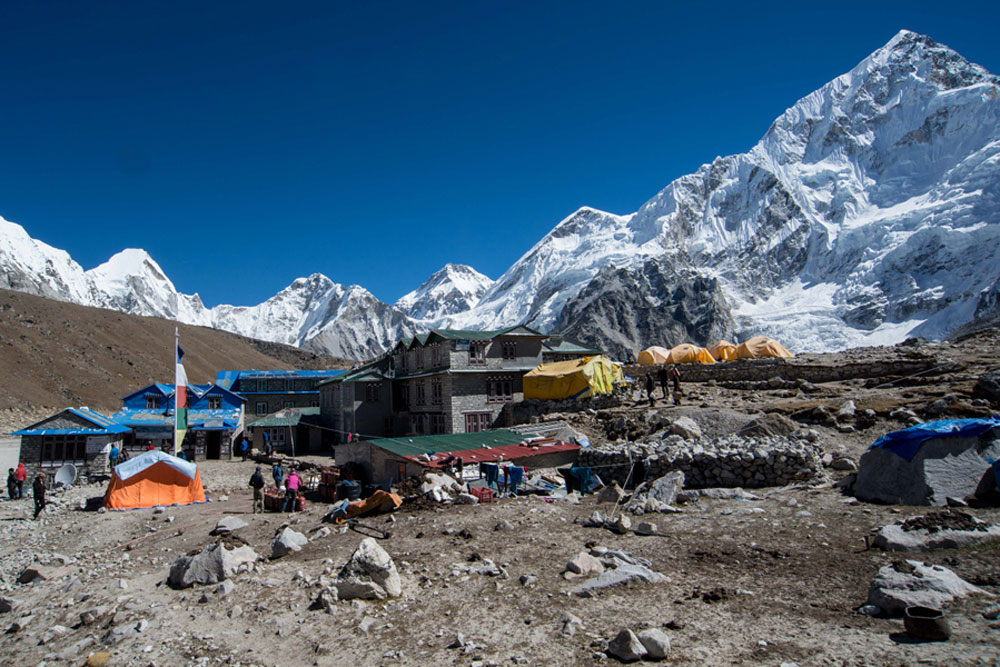 The geography of the Everest Trekking area covers the rugged rocky valleys, alpine forests, and meadows, neat Sherpa Villages, Glaciers, and icefalls. The region is arguably the most famous trekking route in the world as there are the most breathtaking sceneries. The visitation at the lower elevation is dominated by pine and hemlock forest, while above 3500 meters the forest is dominated with silver fir, birch, rhododendron and juniper trees. Growing barley and potatoes and raising yaks are some of the notable occupations. The majority of young people in the region are engaged as mountaineering and trekking guides in the season.